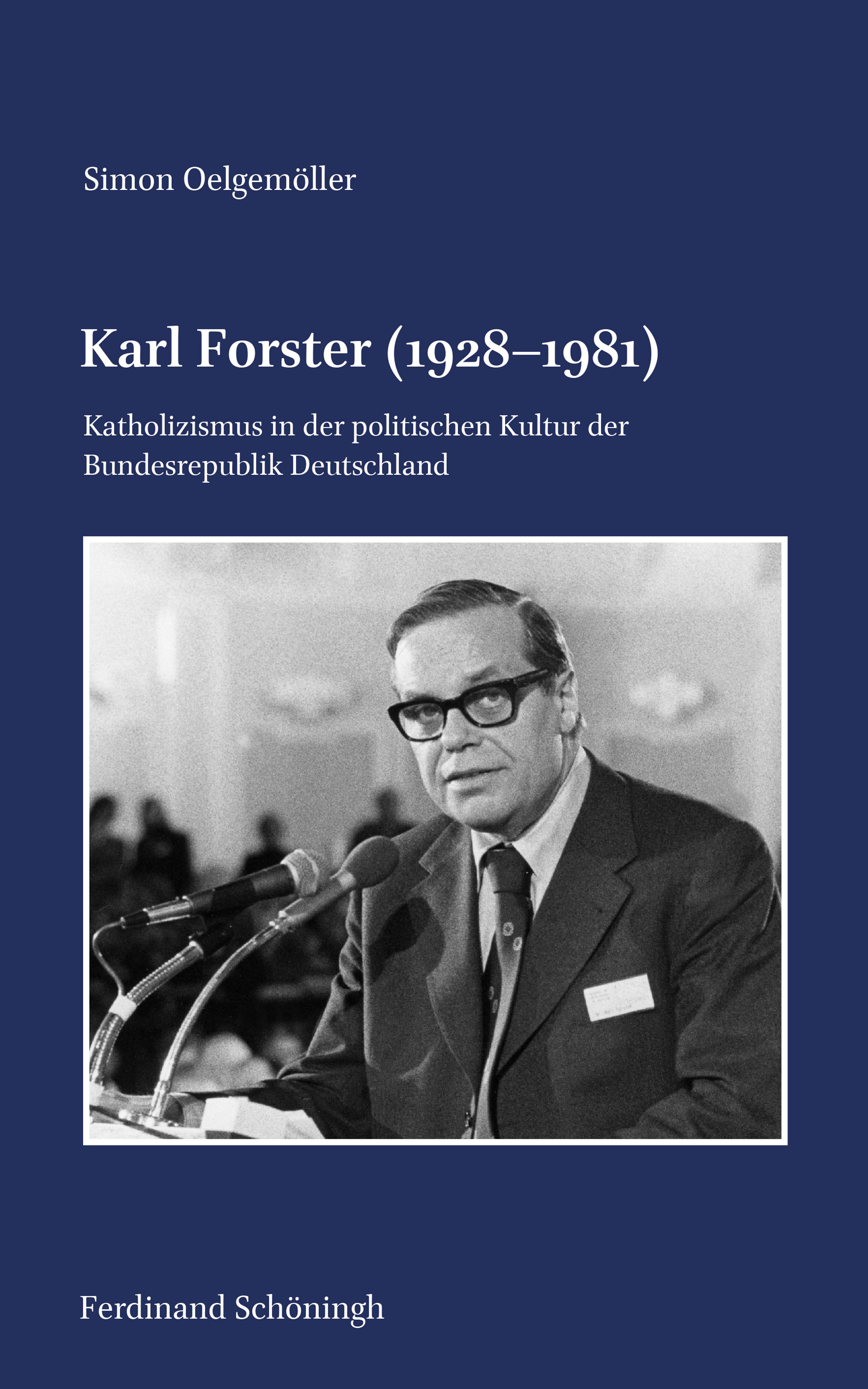 Karl Forster (1928–1981) – priest, church politician, publicist, pastoral theologian – operated at the interface between the Catholic Church, the public sphere, and the political culture of the Federal Republic of Germany. As an important figure within Catholicism, he promoted the opening of the Church during the conciliar reform process and the social upheavals of the 1960s and 1970s. His biography reflects the fundamental change that the Church and Catholicism underwent with respect to a democratic culture in both self-understanding and practice.